In this day and age where seemingly everything is going digital, popular brands are now getting on board with producing more reliable products that would further aim to solve problems that will in turn make people’s lives easier.

Google, for example, was once simply a search engine. Surprisingly, it ventured into same-day-delivery trucks and connected home appliances. Not long after, they’ve created their very own revolutionary gadget, the Google Glass. Amazon, which used to be satisfied with e-commerce, is now manufacturing their own line of phones and experimental drones. Also, the popular social networking site, Facebook, has recently been reported to have spent $2 billion on a developer to create virtual-reality headsets. Apple is in the middle of working on enhancing its health-care data for the iPhone 6. Given all these, it is apparent that the rivalry of these tech companies has never been more intense. And now, a few of them are battling it out in the smartwatch market.

The hyperbole that surrounds smartwatches rolls on, and according to NPD’s Weekly Tracking Service, there were approximately half a million smartwatches sold between October 2013 and June of this year, which accounts for $96 million in revenue.

Wearables beyond the watch

Smartwatches have been around for many years, however, it has been noticeable that it hasn’t exactly dominated the interests of the mainstream consumer. The primary reason for this is said to be its low relevance to people. The everyday consumer hasn’t absorbed the habit of making calls, reading notifications and playing apps from a device attached to their wrists and many still don’t feel it’s necessary. Thus, they need to be more aware of the impressive capabilities and smart features of these wearables that can improve their lives.

A typical smartwatch such as the Samsung Gear range and Apple Watch can be dependable when working out as they can be utilized as fitness trackers. These devices count steps, track individual training sessions and automatically measure how long you’ve slept. In addition to this, some wearables can be synced to Bluetooth headphones which you may use to listen to music while exercising.

Aside from that, smartwatches are known as accessories to your phone, however, it can be a good platform for communication too. Instead of relying solely on your smartphones or tablets, you can get instant texts, emails, and other phone notifications direct to these devices. These features really come handy when you’re driving or while you’re generally on the go. Pebble watch does this well and what’s ideal about it is that it is compatible to both Android and iOS phones. Moreover, some smartwatches are built to make voice calls such as Samsung Gear S that can be a stand-alone device with its own SIM card slot. Android Wear, LG G Watch, and Sony Smartwatch 3 on the other hand, can’t make calls but they recognize voice commands. Other functions of wearables include weather updates, GPS, and heart-rate tracking monitors.

Indeed, some smartwatches can function without the smartphone, but most work best when paired with one. And these wearables actually have some practical uses aside from their clocks. With its number of features, it can make the completion of some specific tasks a lot easier and more practical.

Aside from investing in wearables that can be paired up with smartphones, it is also essential to combine them with next-generation accessories designed to make these devices much more helpful. Besides this innovative technology for accessories, it would be more enticing as well for consumers that prefer fashion over functionality if further developments on aesthetics and user experience of smartwatches see improvements. The good thing about Apple is it’s starting to develop its different collections of Apple Watch with nifty designs. 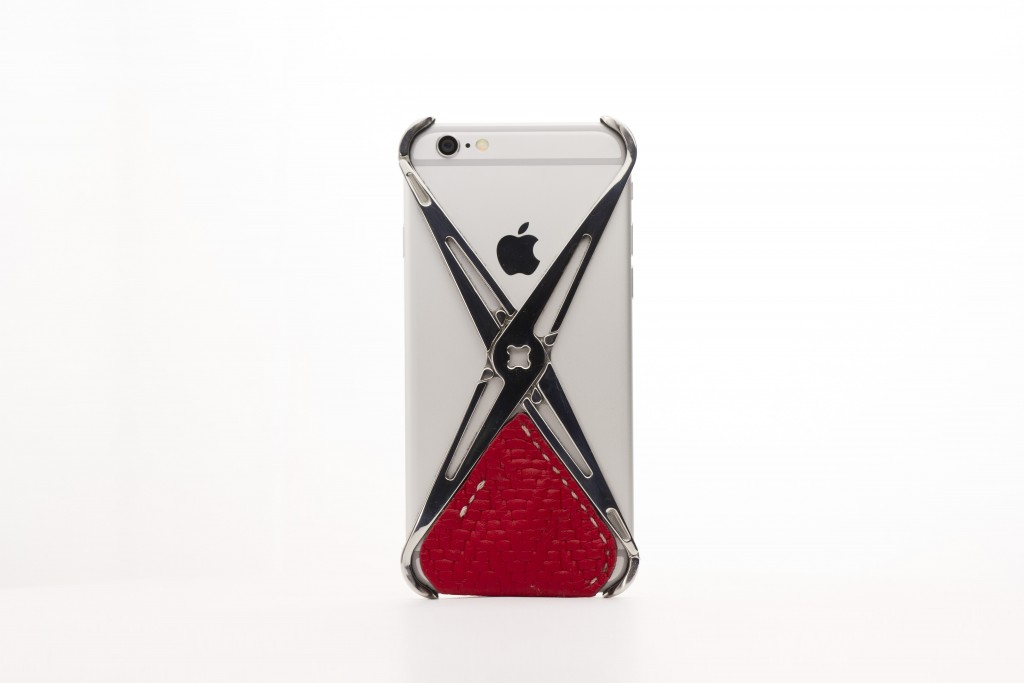 Another good example of next-generation accessories is the Lucidream eXo Premium iPhone Case in combination with it’s Clip or Armband add-ons suits the Apple Watch. Lucidream’s wearable sensor accessories utilizes Micro-electromechanical systems (MEMS) to sense it’s environment . Their wearable sensor technologies are developed for maximum functionality and flexibility as you can just attach it onto the eXo phone case without blocking the quick connection system. Aside from that, eXo case can carry two auxiliary sensors, which can be used installed or remotely. Some of the eXo wearable sensors do not have hard casings, this means that they can be the perfect carrier for customized wearable technology. With the availability of new MEMS sensors, Lucidream and the development community will design and develop unique solutions that can be incased in the Lucidream eXo wearable’s, much like a Developers Kit. 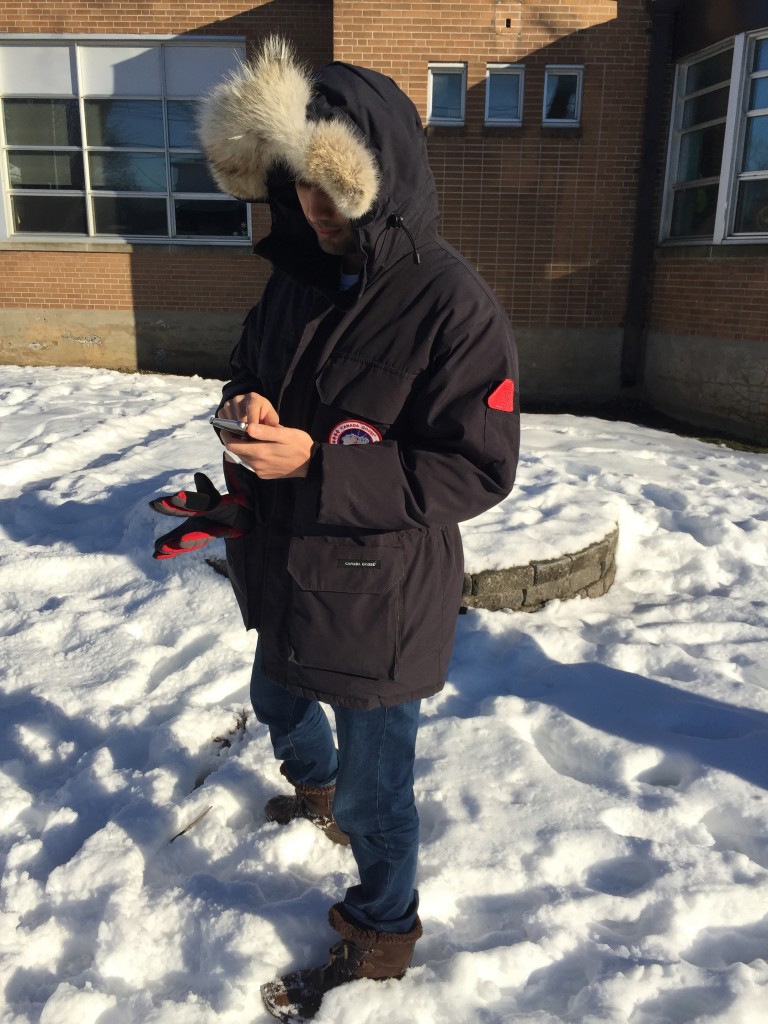 To wrap it up, some tech enthusiasts predict that smartwatches will have their own robust and discrete functions in the future. For now, smartwatches have their limitations but soon, they are perceived to be able to make wireless payments at cash registers, become a platform for video calling, the next-generation remote control to give orders to smart appliances, and countless others. Given that, anything is possible with smartwaches, and as they are constantly being developed, more people will see the value in this emerging device.